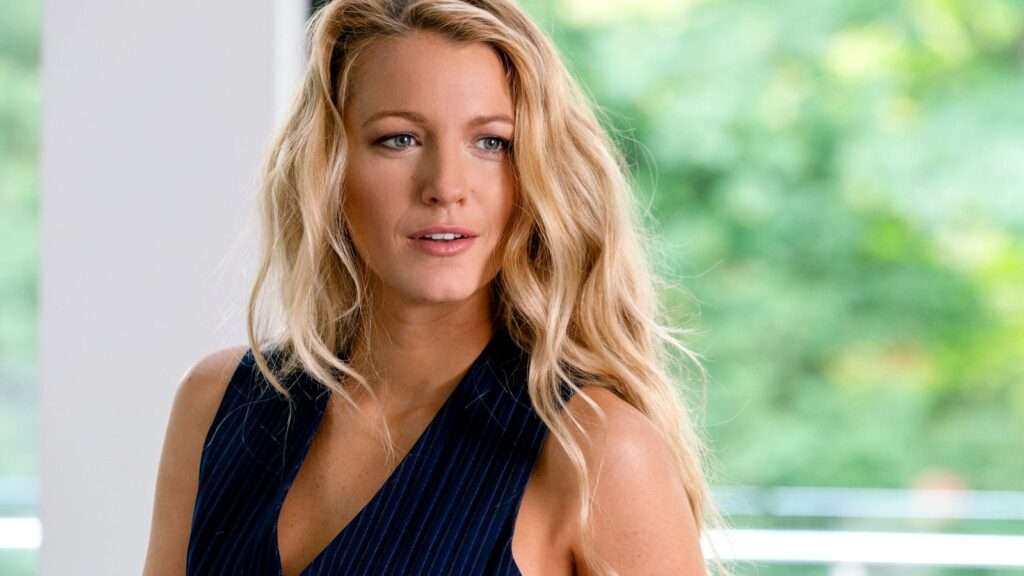 Her first feature will come under the banner of Searchlight Pictures. Seconds is adapted from a graphic novel by Bryan Lee O’Malley, the creator of the classic Scott Pilgrim comics, which were then adapted by Wright into the 2010 smash hit film Scott Pilgrim vs the World.

The story follows Katie Clay, a head chef at the titular restaurant Seconds, who receives the power to fix her past mistakes by writing them down in her notebook, eating a mushroom, and falling asleep. She tries to use this new ability to make her deepest dreams come true, but in making her life better, she finds herself running away from the life she once led and desired.

Eventually, things get so out of control that the entirety of space and time is thrown off by Katie’s actions, threatening to destroy everything. The film is produced by Marc Platt.