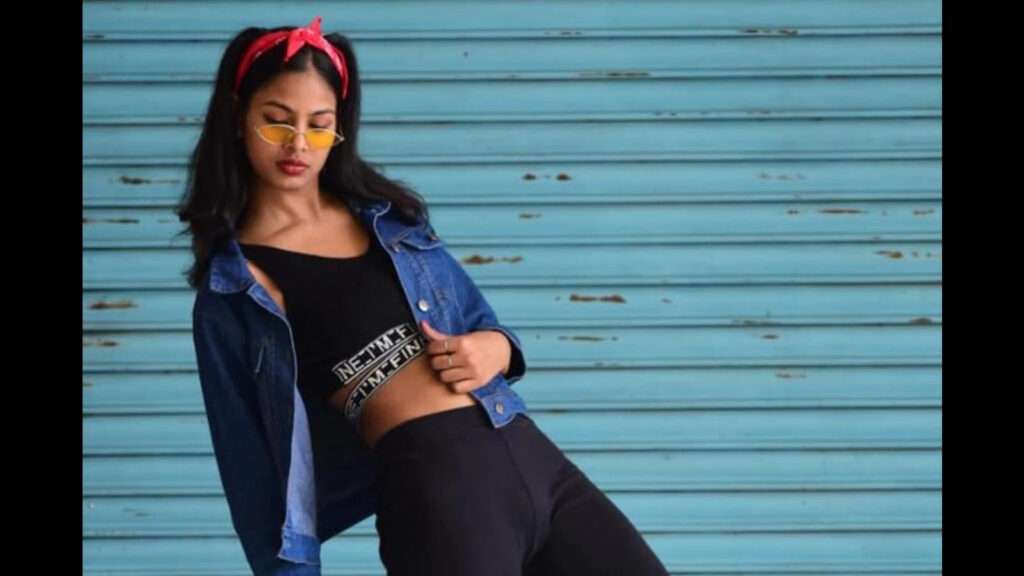 To call K-pop (Korean popular music) a “global fad” at this point seems like a gross understatement. For the youth in India especially, K-pop has expanded beyond the realms of a favoured musical genre, manifesting into something more akin to a lifestyle that’s to be followed. From frenzied obsessions with BTS and Black Pink, fans have gone above and beyond to express their loyalty, some even learning the language and greedily consuming K-dramas and bibimbaps alike.

So when news of Shreya Lenka becoming India’s first K-pop idol, by joining popular South Korean girl group Blackswan, broke—fans were ecstatic, to say the least. The 18-year-old from Odisha, who goes by her stage name ‘Sriya’, was selected along with Gabriela Dalcin from Brazil through a programme organised by DR Music (Blackswan’s music label). The programme, called Cygnus, underwent a six-month-long global search to find a replacement for Hyeme, one of the OG five members, who left the group in November 2020.

Formed in 2011, Blackswan consists of Youngheun, Fatou, Judy, Leia, with Lenka and Dalcin now joining the group as its fifth and sixth members. Formerly called ‘Raina’, the group has produced two albums and multiple hit singles since its inception. Now with Lenka and Dalcin, they’re revving up for an epic comeback. And Lenka, a young girl with big dreams, is sure to go places.

Here’s all you need to know about Shreya Lenka, India’s first K-pop star

She grew up in Odisha and has been dancing since kindergarten

By her own admission, Lenka’s been dancing as long as she’s been walking. Born in Odisha’s Rourkela district in 2003, she is one of three siblings. Her father, Avinash Lenka, who she’s often cited as her greatest support and inspiration, works for a private company in Jharsuguda.

From a tender age, Lenka’s been inclined towards the performing arts. Lenka’s parents encouraged her passion for dance and enrolled her under the tutelage of ‘Boogie Woogie HipHop’ 2009 winner, Madan Mohan Purty. Despite the family facing financial difficulties, Purty, impressed by her talent and grit, decided to continue teaching her. Later, she trained under Mendo Barla. Other than hip-hop, freestyle and contemporary, Lenka is trained in Odissi, a popular classical dance form, which taught her how to express the stories in songs via body language, facial expressions and feet movement.

She was competing with over 4000 girls for the spot

Several international reports have claimed that Lenka and Dalcin were selected out of an application pool of over 4,000 girls, all desperate to win the prime spot. Also, speaking of prime spot, there was supposed to be just one—ie only one girl was supposed to be selected as the newest member of Blackswan. However, as D R Music Entertainment Korea director Philip Y J Yoon told PTI: “They (Lenka and Dalcin showed us very positive energy when sticking together and achieving each of the assignments they needed to overcome. It was one of the reasons we decided not to separate them.”

Lenka attributes her love for K-pop to South Korean–Chinese boy band Exo’s smash hit ‘Growl’, which a friend introduced her to. She liked it so much that she began to mirror their moves and soon enough, she was down a rabbit-hole of discoveries in the upbeat forms of PSY, Blackswan (then ‘Raina’), Blackpink and of course, BTS.

The pandemic was a period of learning for the young artist

With the pandemic wreaking havoc across the world, many faced a string of financial strains. Lenka’s family was no exception; and she had to take a year off after her Class 10 exams as a consequence. However, she didn’t lul away this gift of time and spent it training in vocal lessons, improving her dance, learning Korean and auditioning for K-pop companies. With studios closed due to lockdowns and such, she’d spend hours practising on the roof of her house and even learnt how to shoot and edit videos, eventually launching her own Youtube channel. In an attempt to improve her singing, her grandmother found her a Hindustani classical music teacher to train under. She also self-taught herself western songs through online tutorials.

Lenka had sent in an unedited song and dance video for her audition for Cygnus, and as a testament to her skill, she was selected a finalist in July 2021. She moved to Seoul in December of the same year for the last leg of training. Being away from family and friends while trying to imbibe a whole new country’s culture wasn’t easy. However, soon enough, the traditional Korean dish kimbap was ranking tall among her favourite dishes and Mr Queen, a Korean time-travelling historical drama, turned into a beloved binge-watch.

Lenka returned to Odisha recently for a brief visit and is set to work on an exciting new Blackswan album upon her return to Seoul.