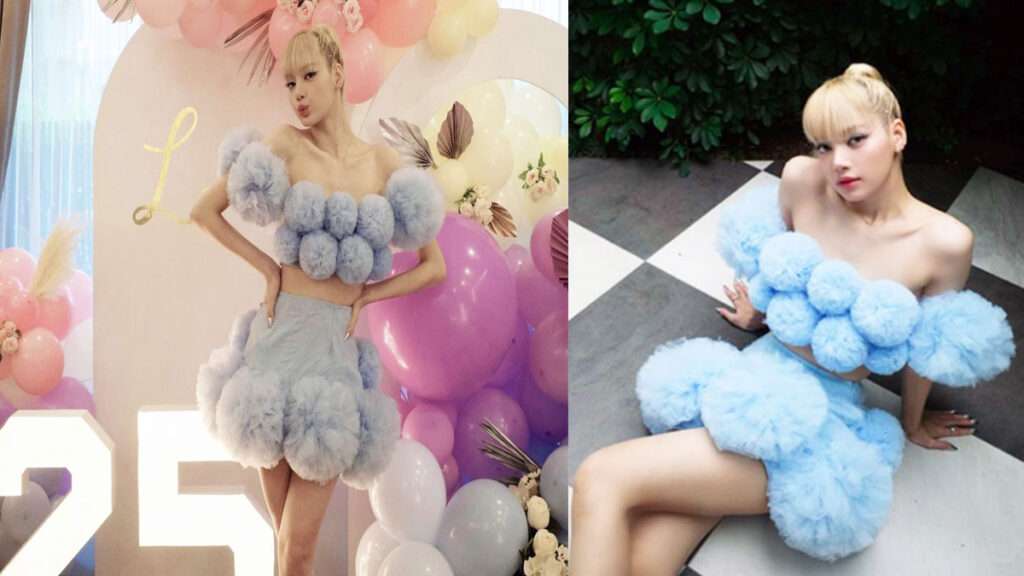 The hashtag #SuperstarLalisaDay was ranked the top Twitter trend in the world on Sunday, as fans of the girl group Blackpink celebrated Lalisa ‘Lisa’ Manoban’s 25th birthday.

Users of other social media platforms also joined the party, as Facebook buzzed with birthday greetings for the 25-year-old Thai member of the popular South Korean girl group.

On Tuesday, Lisa returned to Thailand for the first time in three years to celebrate her birthday. She was spotted at a barbeque shop in Bangkok on Tuesday night.

Born on March 27, 1997 in Buri Ram, Lisa developed a passion for K-pop culture and dancing at an early age. She honed her childhood talents in singing contests before eventually joining the 11-member dance crew We Zaa Cool.

In 2010, aged 13, she auditioned for South Korean music label YG Entertainment and beat competiton from 4,000 applicants to become a trainee.

She launched her career with Blackpink six years later in August 2016.

In 2021 she made her solo debut with the album “Lalisa”, which scored over 76 million views in its first 24 hours of release on YouTube – a world record for a solo artist.