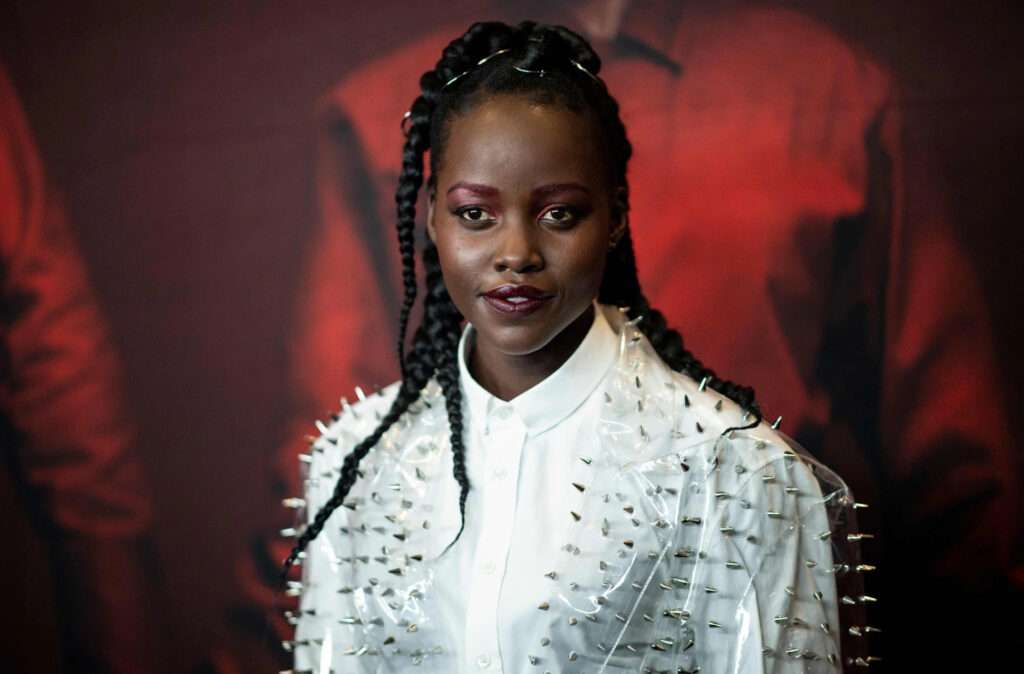 Lupita Nyong’o joins the star cast of ‘A Quiet Place: Day One

‘Black Panther star Lupita Nyong’o is yet another A-list celebrity joining the ‘A Quiet Place’ realm.

According to Variety, the next instalment in the Paramount horror franchise, “A Quiet Place: Day One,” will star the Oscar-winning actress from “12 Years a Slave,” “Black Panther,” and “Us,” who is currently in final negotiations to play the lead role.

The movie, scheduled for release on March 8, 2024, will be directed by filmmaker Michael Sarnoski. Details of the plot are being kept under wraps, although John Krasinksi, who directed and acted in the first two “A Quiet Place” films with Emily Blunt, is the story’s author.

The first two movies were set on a post-apocalyptic Earth where dreadful, blind monsters have decimated society. The lethal creatures pursue their human prey using a type of echolocation despite being blind. Marcus and Regan Abbott, played by Noah Jupe and Millicent Simmonds, are two small children whose parents are Lee and Evelyn Abbott, played by Krasinski and Blunt, who are wed in real life.

Krasinski had a cameo appearance in the 2020 sequel, which started with a prologue before the monsters attacked after his character passed away in the final scene of the original 2018 film. Cillian Murphy, Djimon Hounsou, Scoot McNairy, and Okieriete Onaodowan joined the cast of ‘A Quiet Place: Part II’ as well.

Nyong’o will appear soon in Marvel’s highly anticipated ‘Black Panther: Wakanda Forever,’ the follow-up to 2018’s ‘Black Panther.’ She’ll play Nakia once more. She originally had been cast in Apple’s adaptation of ‘Lady in the Lake,’ but she left the production in May. Nyong’o earned an Academy Award in 2014 for ‘12 Years A Slave’.

‘A Quiet Place: Day One will be produced by Platinum Dunes’ Michael Bay, Andrew Form, and Brad Fuller in addition to Krasinski and his Sunday Night banner with collaborator Allyson Seeger, who also acts as executive producer.