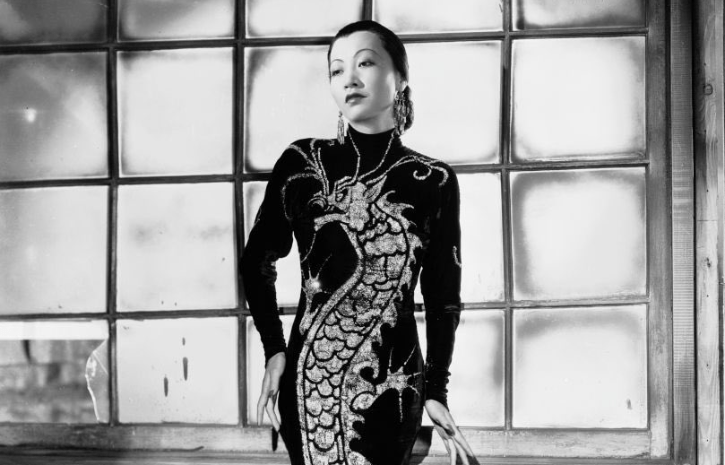 The Asian-American To Be Featured On US Currency

Anna May Wong (1905-1961), a late Hollywood actress and fashion icon is set to become the first Asian American to appear on US currency. The fifth coin in the American Women Quarters (AWQ) Program, a quarter-dollar coin with a close-up depiction of Wong’s face chin resting on her palm, recently went into circulation. The coin also has the Latin words “E PLURIBUS UNUM” (out of many, one).

In addition to the hard work, perseverance, and expertise that Anna May Wong offered to the acting industry, her countenance and expressive mannerisms captured spectators. Her decades-long vocation in cinema, films, television, and the theater is regarded as exemplary.

Who was Anna May Wong?

Wong Liu-Tsong, a second-generation Chinese immigrant from Los Angeles, began her movie career as an extra in The Red Lantern at the age of 14. (1919). Only three years later, she received significant recognition for her performance as the protagonist in The Toll of the Sea (1922), one of the earliest Technicolor movies. Later, Wong went on to feature in over 60 films, along with the box office blockbuster Shanghai Express (1932), and worked with stars such as Marlene Dietrich, Laurence Olivier, and Joan Crawford, according to CNN. She also became the first Asian-American lead actress in a television series, The Gallery of Madame Liu-Tsong (1951).

Despite her triumphs, Wong struggled to find proper roles to act in Hollywood due to the prevalent bigotry. Her career progressed during a period of substantial anti-Asian prejudice in the country, as well as the dominance of stereotyped depictions in Hollywood, with white actors playing East Asian roles in a trend that is today viewed as exclusionary and typical. She was frequently typecast in roles, compelled to play exoticized tropes of East Asian “Dragon Ladies” – dominating yet sexually liberated women in films such as The Thief of Bagdad (1924) or Daughter of the Dragon (1931). Therefore, she moved to Europe in search of greater prospects in German, British, and French movies but returned to the United States in the 1930s.

Despite being regarded as one of Hollywood’s most attractive ladies, she could not play romantic leads due to restrictions prohibiting performers of various races from intimate scenes like kissing on screen, according to The New York Times.

What are the milestones in the life of Anna May Wong?

Wong has already been honored several times for her contributions to the cinematic universe. She was the inaugural Asian American actress to be honored with a star on the Hollywood Walk of Fame in 1960. While Lucy Liu became the second Asian American woman to do so in 2019, she praised Wong for being a trailblazer through bigotry, marginalization, and exclusion.

A biopic is also in the works, with English actress Gemma Chan starring in the film Crazy Rich Asians (2018) as Wong. Wong was described as a bold campaigner who championed more representation and more multidimensional parts for Asian American actors by Ventris C. Gibson.