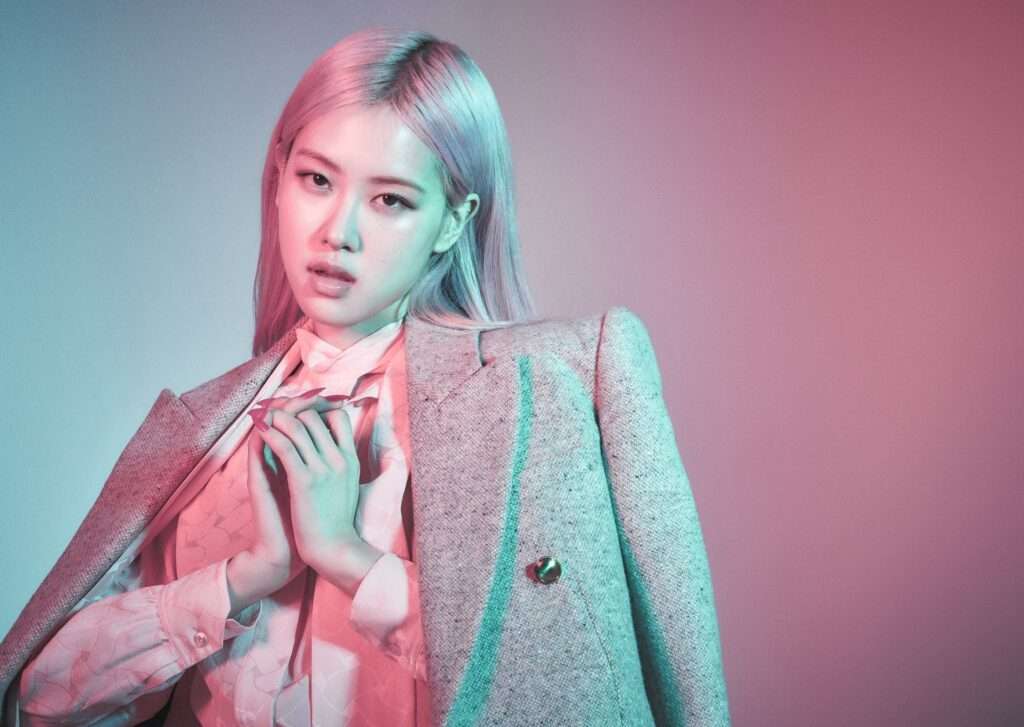 Just recently, BLACKPINK’s Rosé was featured on JTBC’s new show “Sea of Hope.” In the show, Rosé once again flexed her amazing vocals. Aside from this, the BLACKPINK vocalist also revealed what type of personality she has alongside a few of her pasts to viewers.

Notably, BLACKPINK’s Rosé stayed in a room together with AKMU’s Lee Suhyun and South Korean actress Kim Go Eun and the three seem to be enjoying each other’s company. Notably, since the other two underwent K-pop training, they were used to this arrangement, as opposed to Kim Go Eun, which found the placement exciting and new.

In a recently uploaded video, BLACKPINK’s Rosé revealed that sharing a room with other people was normal for her as she did this for eight years as she was training as a K-pop trainee.

BLACKPINK Rosé shared, “When I first came to Korea, I wasn’t even in the debut team. There were cockroaches. At that time, it wasn’t confirmed that we would make our debut. Due to that, we didn’t live in such a nice place.”

To add to an uncomfortable room, BLACKPINK Rosé also previously mentioned in a previous BLACKPINK show that she had other roommates, these roommates are bugs.

Rosé has come so far from being in an uncomfortable dorm to now, living a life full of comfort and success due to being in an immensely successful K-pop girl group. She truly deserves everything that she has gotten since her debut. Although everything ended up well for Rosé, there are still trainees out there who go through the same or even worse situations. Thus, debuting is essential so that they can elevate their current lifestyle.