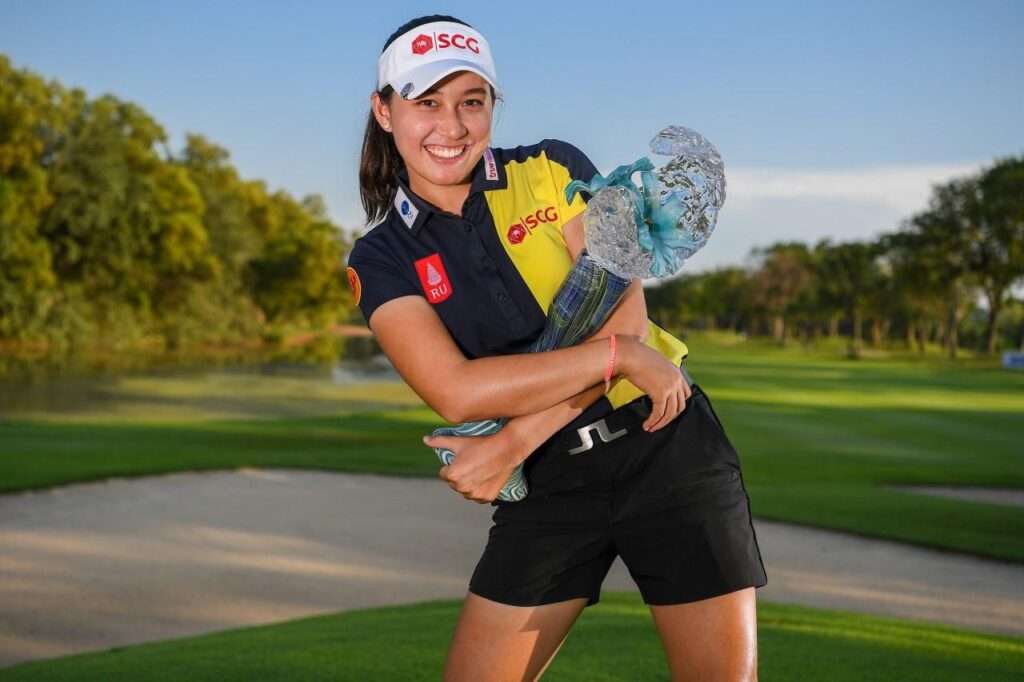 GOLF fans in Singapore will likely have the chance to watch the new women’s world No 1 player Atthaya Thitikul in action at the inaugural Singapore Women’s Open next month.

The three-day tournament, which will take place from Dec 9-11 at the Tanah Merah Country Club, will be graced by the Thai teenager, who is affliated with title sponsor Hana Financial Group and a shoo-in to be included at the US$1.1 million event.

At just 19 years of age, the rookie is the second youngest female golfer in history to make it to the top of the rankings after New Zealand’s Lydia Ko, who was 17 when she reached the pinnacle back in 2015.

Thitikul – who inked a lucrative sponsorship deal with the Hana Group in April last year – is no stranger to causing a sensation in Singapore. Four years ago as a 15-year-old, she sealed a dramatic victory at the Amateur Asia-Pacific Championship at Sentosa’s Tanjong course.

Now, with more experience under her belt, she is ready to light up Tanah Merah’s Tampines course and help support the development of women’s golf in the Asia-Pacific region.

Also affiliated with the Hana Group are world No 3 Ko, Thailand’s world No 39 Patty Tavatanakit, and the in-form Australian world No 5 Minjee Lee. The latter, 26, has South Korean parentage and enjoyed a stellar amateur career before turning professional in 2014. She has since won two Majors – the 2021 Evian Championship and the 2022 US Women’s Open.

Shannon Tan, 18, was runner-up at this year’s Queen Sirikit Cup while Atienza, the 24-year-old who earned a silver medal at the SEA Games in May, has plans to turn professional soon.

Club president Ronald Ong said: “We have a long tradition of supporting women’s golf. We have hosted the Kosaido Asahi Ladies Championship, Lexus Cup, the HSBC Women’s Champions and the Queen Sirikit Cup. We are pleased to continue this tradition and I’m sure we will see terrific action over the three days.”