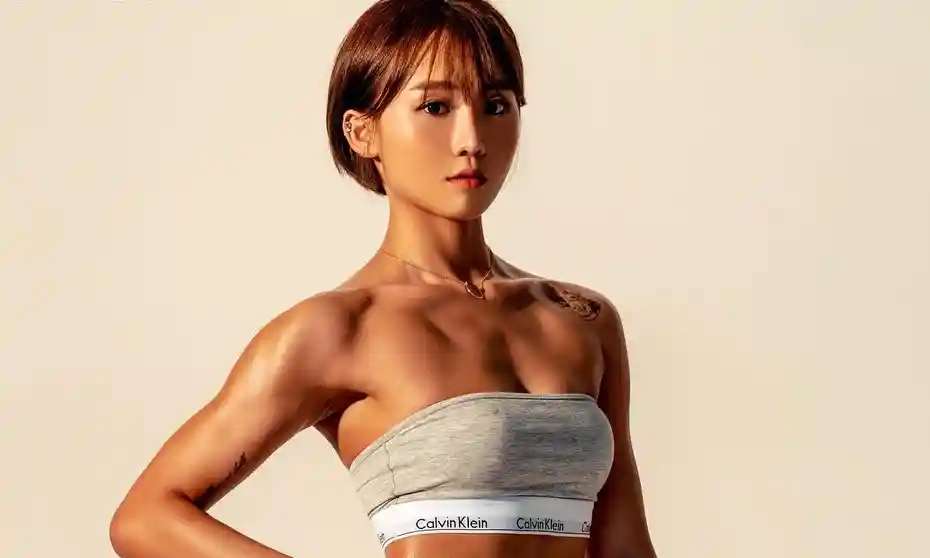 When Yoo Wonhee was younger, she had a frail body and didn’t think of herself as strong. She says in the past, many Koreans would starve themselves to be skinny. Now, Yoo spends time building her muscles and says her chiselled physique is the envy of her peers.

“I just think having muscles look cooler. I don’t want to be skinny, I want to be bigger. Social standards do exist of course, but for me, there is no better standard than being satisfied with yourself,” the 26-year-old says.

Yoo is one of a growing number of South Korean women chasing a new beauty ideal that focuses on athleticism and strength. Known as “geongangmi” or “healthy beauty” it marks a shift away from a traditional idea of beauty that prioritised being thin and pale. A geongangmi is muscular, active and sun-kissed. Prominent women who are considered geongangmi include pop star Hyolyn and popular actor and amateur boxer Lee Si-young.

“If white tanning was popular in the past, there are a lot of people now who want dark-toned skin, as many celebrities these days have a brown tan as well,” Yoo says.

Market research company Euromonitor says the “healthy beauty” phenomenon has been picking up pace among Korean millennials and generation Z over the last two to three years. People in their 20s who regularly attend gyms more than doubled in the four years to 2020, census data show.

Koo Hyun-Kyung, 29, owner and personal trainer at Timber, a women-only gym that specialises in strength training and weightlifting, says that for many clients, priorities have shifted from losing weight to enhancing their quality of life.

Over the last three to four years, she has seen a significant increase in the number of clients who are interested in getting stronger at her gym. She says revenues have tripled since it opened, despite tough restrictions imposed on gyms during the pandemic.

“There is an aspiration towards excellence when you want to learn a certain skill or hobby, that being exercise in this case. You cannot have a pale, skinny body and be successful in fitness, so people tend to shift their beauty standards towards aligning with their goals.”

She says women aiming to improve their appearance to attract men has given way to a desire to have a “well-functioning body”.

Another feature of the geongangmi look is the body profile shot, where professional photographs are taken of people looking their best. The “body profile challenge” has taken off in Korea over the past two years, where young people book expensive, professional-grade photoshoots several months before getting as fit as possible and posing in their underwear. Body profiles have become a status symbol for young people as a means of demonstrating achievement through building muscle.

Despite the growing popularity of the geongangmi look, being pale and thin remains the dominant beauty ideal for women in South Korea.

Some critics argue that geongangmi has merely replaced old beauty standards with new, equally narrow ideals. A comment from one female blogger reads: “I used to have to starve. Now I have to starve and exercise.”

Shifting cultural expectations around women’s role in Korean society has also influenced how many think about beauty.

Yun Ji-Yeong, a feminist philosopher and associate professor at Changwon National University, says since 2015 there has been a growing movement of women who refuse to marry and want to challenge perceptions about their life in South Korea.

Kim believes the long-reigning “pure and fragile” ideal has early roots in the Korean educational environment that don’t encourage girls to be active.

“In physical education class, the boys are all playing soccer and basketball, while the girls aren’t expected to do much besides chit-chatting in the corner,” she says.

“Sometimes I would join in as the only girl to play basketball and the boys would tell me to go back and chit-chat in the corner. When I studied abroad in New Zealand, I was so shocked to see how everyone is expected to participate.”

“It’s just all wrong from the beginning,” Kim added. 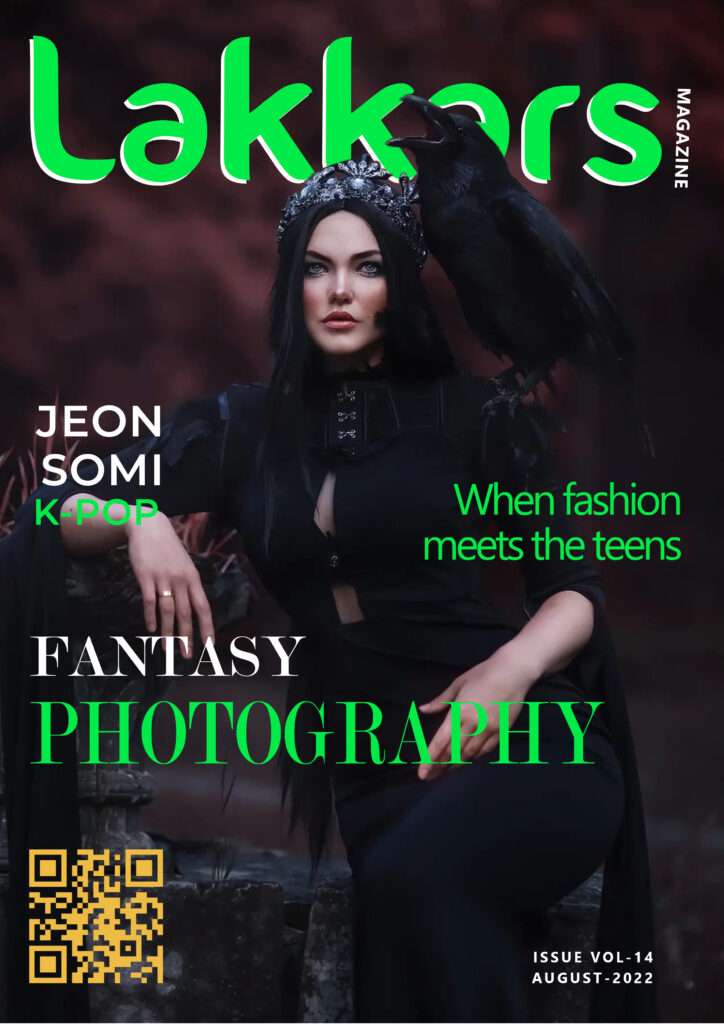