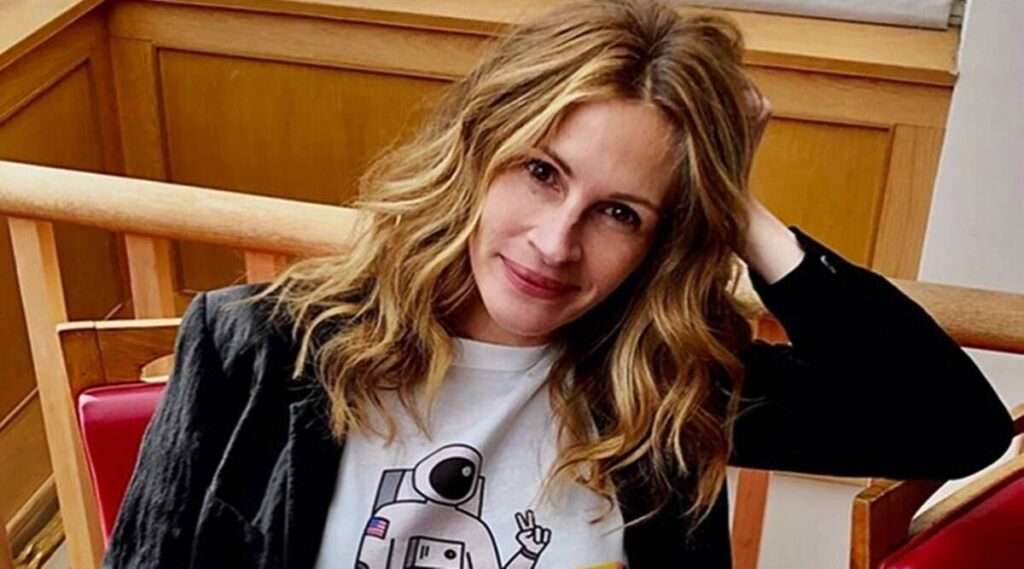 The Julia Roberts and George Clooney-led movie ‘Ticket to Paradise’ opens in theatres later this year, and will mark the actress’ first time leading a romantic comedy in more than 20 years.

The genre made Roberts a global superstar in the 1990s, from her Oscar-nominated performance in ‘Pretty Women’ to rom-com classics ‘My Best Friend’s Wedding’ and ‘Notting Hill’, among others. One would have to go all the way back to 2001’s ‘America’s Sweethearts’ for the last traditional rom-com led by Roberts.

As the actress actor recently told The New York Times, she wasn’t purposefully avoiding the genre that made her a superstar. Roberts said her extended hiatus from the rom-com genre was not her choice, but a result of the lack of an adequate script or idea, reports Variety.

“People sometimes misconstrue the amount of time that’s gone by that I haven’t done a romantic comedy as my not wanting to do one,” Roberts said.

“If I had read something that I thought was that ‘Notting Hill’ level of writing or ‘My Best Friend’s Wedding’ level of madcap fun, I would do it. They didn’t exist until this movie that I just did that Ol Parker wrote and directed.”

The Ol Parker film is ‘Ticket to Paradise’, which pairs Roberts opposite longtime friend and collaborator Clooney. The movie almost became yet another one of Roberts’ rejected rom-coms because she thought it would only work well opposite Clooney.

“Lo and behold, George felt it only worked with me. Somehow we were both able to do it, and off we went,” Roberts said about returning to the genre.

When asked if she stayed away from romantic comedies for 20 years because “there wasn’t a single good script, not one,” Roberts answered, “Yeah,” reports Variety.

“Here’s the thing: If I’d thought something was good enough, I would have done it,” Roberts said. “But I also had three kids in the last 18 years.”

“That raises the bar even more because then it’s not only ‘Is this material good?’ It’s also the math equation of my husband’s work schedule and the kids’ school schedule and summer vacation. It’s not just, ‘Oh, I think I want to do this.’ I have a sense of great pride in being home with my family and considering myself a homemaker.”

Roberts added, “As they get older, and particularly with my daughter, I do have a sense of responsibility for showing my children that I can be creative and that it’s meaningful to me — so meaningful that for periods of time I will choose to focus on that almost more than my family, which has been hard for me to come to terms with.”

One of the biggest rumours to emerge out of Roberts’ tenure as a rom-com icon was that her trademark smile was insured for $30 million.

The Oscar winner shut down that speculation in her New York Times interview, saying, “No. What am I insuring it against? How would you do that? I mean, if my smile was insured, there would be someone at my house on a nightly basis saying, ‘You need to floss longer.’”