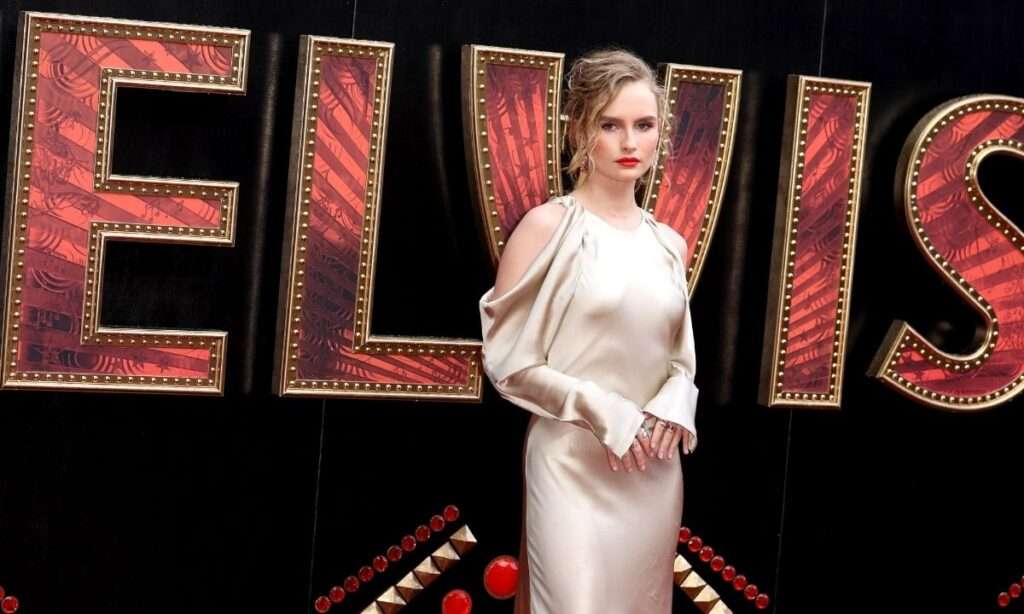 So, who is Olivia DeJonge? The 24-year-old is one of the most sought-after young actresses, and she’s already built quite the resume. Learn more about Olivia’s background, her life in Australia, and more.

1. Olivia didn’t meet Priscilla Presley until after filming was over.

Olivia didn’t speak to or meet Priscilla while filming the biopic. She told the magazine that she read Priscilla’s book and articles to try and “learn as much as I could so that on the day I could throw it all away and try not to focus too much on playing a stereotype.”

The actress did end up meeting Priscilla while promoting Elvis, and Priscilla had nothing but praise for Olivia. “I’m so happy that she was sensitive and that she was caring and that she was a little strong with him as well. I thought she did a really really nice job. I was pleasantly surprised,” Priscilla told GMA about Olivia’s performance. Priscilla and Olivia also shared a heartfelt moment after the movie’s world premiere at the Cannes Film Festival.

2. Olivia is from Australia.

Olivia was born in Melbourne, Australia, in 1998. She was raised in Perth. Olivia attended Presbyterian Ladies College in Peppermint Grove, a suburb of Perth.

3. Olivia rose to fame in The Society.

Olivia’s first onscreen role was in the 2011 short Good Pretender. Her breakout moment was in the Netflix series The Society, which debuted in 2019. The show had been renewed for season 2 but was ultimately cancelled due to the COVID-19 pandemic. Prior to The Society, Olivia starred in the short-lived TNT series Will. She recently played Caitlin Atwater in the critically-acclaimed HBO Max limited series The Staircase.

4. Olivia is a brand ambassador for Bulgari.

Olivia was announced as Bulgari’s new brand ambassador in February 2022. “Their creations have been worn by the most beautiful and inspiring women in the world… [Bulgari] designs [have] this unique savoir-faire & boldness, which makes them so desirable,” the actress said in a statement. “I am thrilled and honoured to be joining the Bulgari family.” During the Elvis press tour, Olivia has worn stunning Bulgari jewellery.

When she was just 8 years old, Olivia was offered a radio voiceover for a hardware chain, according to her IMDb bio. Since then, she has done over 40 radio advertisements.